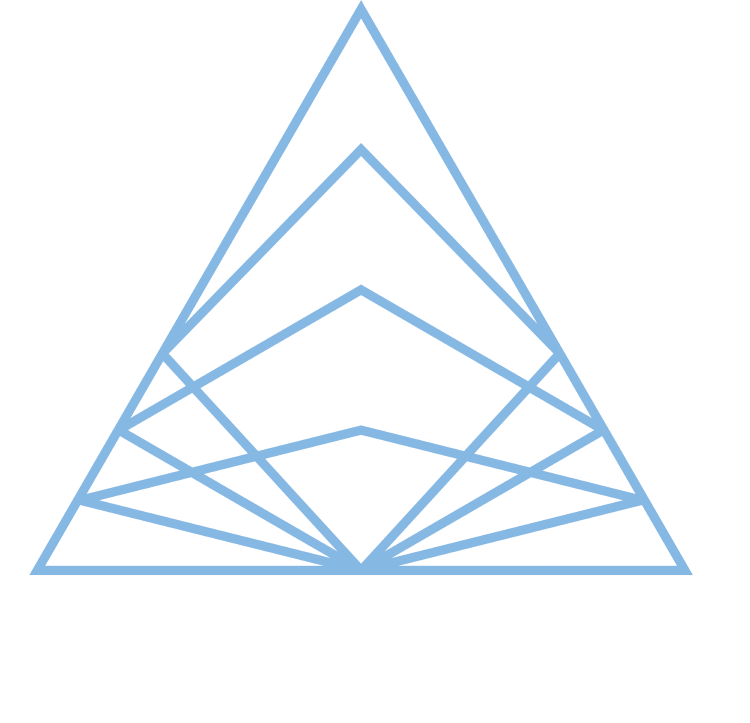 An Intergovernmental Organization with a University Charter, offering World-Class and Affordable MBA Programs

David Wilson, president and CEO of the Graduate Management Admission Council (the organization that manages the GMAT test) is one of management education’s staunchest allies, but he cautions MBA hopefuls that the degree is a sobering investment that needs to be analyzed as rigorously as a business investment or surveyed as closely as a home you’re about to purchase. Buyers beware, he warns.Here is an edited transcript of our recent interview with Wilson.

When is it too expensive to pursue an MBA?

The MBA is, if not the only degree, then one of the very few degrees, undertaken after an economic analysis. If you get a PhD in art history, it’s because you have a passion for art history, not because you want a dramatic financial return. I’d argue that the vast majority of MBAs want the degree so they get the economic return.

That assumes that all MBA hopefuls crunch the numbers to determine the payback. What if they don’t?

The entire notion of “irrational exuberance” suggests that emotion trumps reason in some circumstances. And so it may be for many who are pursuing graduate management studies. But I still suggest that for many of those who are leaving the workplace to return to school, an economic analysis is a fundamental part of the decision.

I think that an MBA is one of the best values in the market today for both seller and buyer. Doors open to MBAs. Employers acquire intellect, experience, content, discipline and maturity.

Since 2001, tuition has jumped about 80% at top-10 U.S. business schools. Would you say that tuition too high?

At some point, the market is going to force that one. It’s a free market. People don’t have to pay it.

There are two factors that come into play. Manufacturer’s Suggested Retail Price, the stated tuition, may not in fact be what a student will pay as scholarships may reduce the cash costs. Do your due diligence. The second factor is … so long as students will pay the tuition and fees and the increases … schools will charge it.

Doesn’t it also hold true that so long as the government is willing to lend cash to graduate students, the schools are able to increase tuition over and over again?

Cheap money factors into an economic analysis. And cheap money with limited or no equity contribution required can make an apparently unattractive decision very attractive.

A robust student loan program will open doors for many who cannot afford to return to school. And I am sure that this was the noble intent of our legislators in designing the programs that are available today.

But when the buyer has unlimited and very inexpensive borrowing capability, a supplier may end up being less concerned about pricing than other elements…. A graduate management degree, for many, may well be a “Veblen” product — the greater the price the greater the perceived value.

Students can vote with their feet. Why haven’t they challenged B-school sticker prices?

They are still reaching and still believing that a graduate management degree will open doors to opportunities that would not have been there [otherwise]…. And it is that belief in themselves and their ability to overcome obstacles and challenges that make them so attractive to schools and to employers. They are prepared to make a huge investment in themselves without a promise of return.

We have not tried to raise that [topic] with them. We haven’t changed the price of the GMAT — $250 per test — since 2004. And we agreed, even through we were projecting an operating loss this year, that we wouldn’t raise the price until we saw the recovery in the global economy.

An MBA graduate carrying six figures worth of debt isn’t unusual in 2011. Isn’t that debt load unsustainable coming out of some schools?

That’s probably true. The model applies to all schools. You can come out of the schools that tend to have highest expected salaries and you might choose to go into the not for profit or the government sector. You’ll earn less.

What would you tell MBAs who are about to take on debt to study?

Caveat debtor. The decision to go back to school and to undertake debt to finance that education is not a trivial set of decisions. There is real risk in both the expectations of income on graduation but a compounded risk in the cost of financing. Yet for many, the only option is to borrow some funds. Personal savings, family or employers may simply not provide the funding needed.

So, your advice to MBA hopefuls?

Unless you’ve bought a house, getting your MBA is as large a decision as you’ve ever made financially. You shouldn’t be taking it on trivially.

Say you’re buying a car. The salesman says, ‘this will go from zero to 60 in 10 seconds.’ And you’re looking at a dump truck! You’d better test-drive it.

Don’t listen to what the salesman is saying. Test it against the hard data. What kind of tuition are you really going to charge me? What am I going to pay for housing? Can I get housing on campus?

Then go to the placement data for a school. Ask which employers come to this campus, and what kinds of jobs are they hiring for. That’s critical.

Get the data for the prior cohort on income upon arrival and income upon graduation. Look at all the data, not simply the one outlier who appears in all the commercials for the program.

The interest rate on loans needs to be considered. For a long time, students were borrowing at close to nothing. What happens when that rate starts to drift? What you may be looking at, for a number of people, is an education bust. Do your homework before you even sign up for a class. 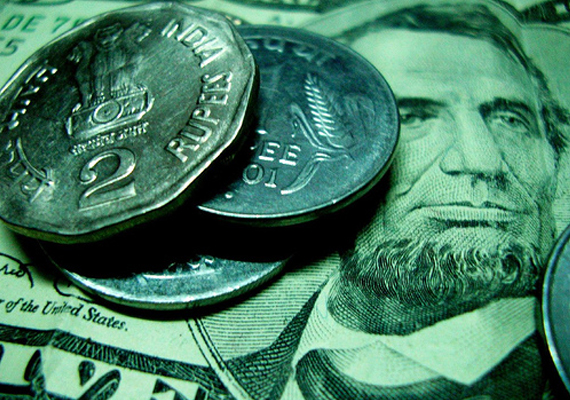 What kind of MBA alumni network are you building? 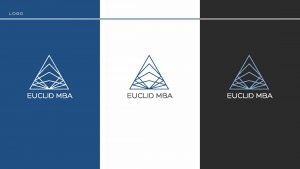 LOGO CONCEPT The lines in the design are realized in a way that gives the impression of a clear upward direction. Thus, the design conveys 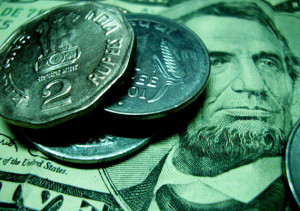 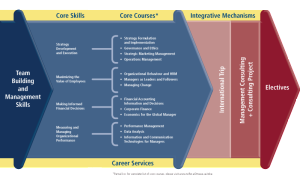 Sourcing: The Atlantic > Business > Archives (2013) We’ve all gotten used to talking about the problems with law schools and the thousands of underemployed, 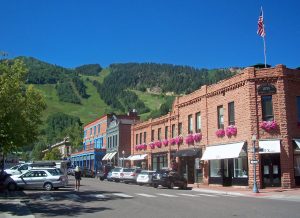 Aspen (www.aspen.edu) offers a low tuition MBA, which was as low as USD 4,000 at one time, although the tuition as gone up in recent

The EUCLID School of Global Business and Development